June 22, 2011
This one gets a thumbs down.
It all started because we wanted to go camping. The rain, cold and yuck has just been terrible this year, seemingly never ending. Since it was forecasted to be sunny last weekend it seemed like a natural progression. Oh, how we were wrong. 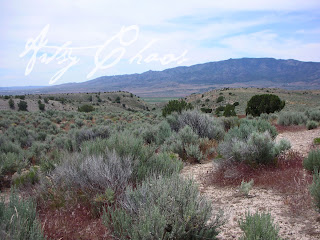 We prefer going camping in the mountains and enjoying the beautiful scenery. However, because of the rain, cold and general yuck that is lingering, we still have 20 foot snow drifts in our mountain camping spots. Not a good recipe for camping in a tent. With that in mind, we decided to venture out to the West Desert and The Pony Express Trail. Someplace warmer and also someplace new to us. The scenery is... well.... barren and the vibe is... weird out there. No wonder all the UFO hunters and conspiracy theorists congregate out there by Dugway. Much of the property is owned by the military and there are strange bunkers, patrolled dirt roads and signs every 10 feet that declare they'll shoot if necessary.  And when it rains, it RAINS. 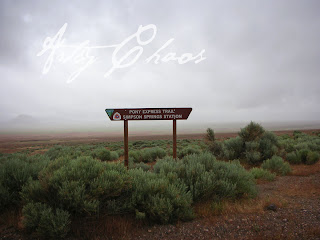 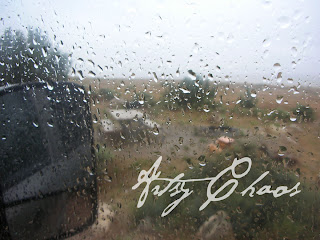 All this weirdness has also seemingly created mutant bugs. We got eaten alive by itty bitty tiny little gnats (or midges as I learned later). 40+ years of camping in Utah and surrounding areas and I never remember being bitten by bugs like this! We're still itching the growing red bumps that won't go away. 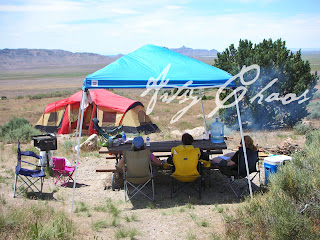 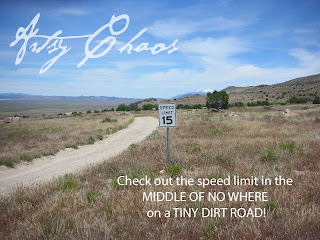 There was no shade and nothing but dirt roads where we camped.  Our pre-prepared tin foil dinners didn't fare so well and the potatoes turned a nasty looking black.  The tent nearly fell on us in the second night and it rained non-stop all that night.  My brother-in-law got sick.  And seriously, we saw two lizards, one coyote, one antelope and two llamas (yes, odd I know) in two days.  The animals don't even like it out there! 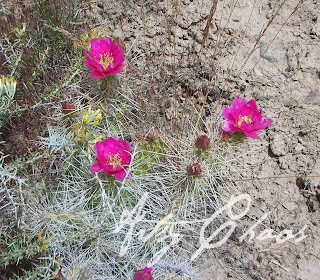 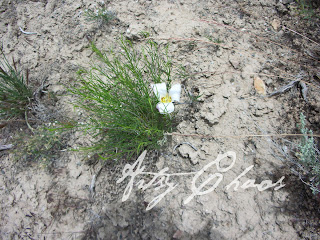 Now don't get me wrong, there were some good points which I will list here: 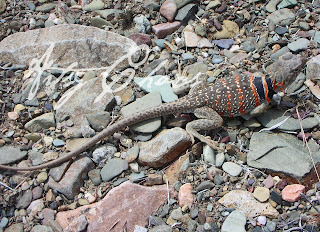 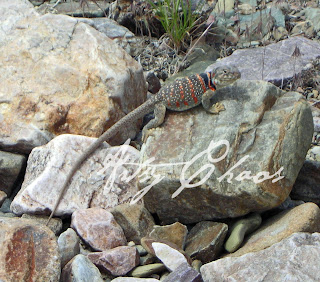 So with Summer Camping Trip #1 behind us, let's hope that our future excursions fare better!  Oh, and we won't be visiting the West Desert again anytime soon.
REMINDER:  The Great American Backyard Campout is this Saturday, June 25th!!  If you haven't signed up yet, there's still time.  Be part of the fun!!